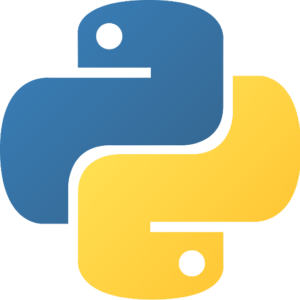 With over eight million developers using it, Python is one of the most popular programming languages in the world. The ubiquity of Python means that if you put effort into learning it today, you will reap massive benefits for years down the line. So, if you want to get started on Python, keep reading to learn about how you can install it on your machine!Explore Python Tutorial for more information. 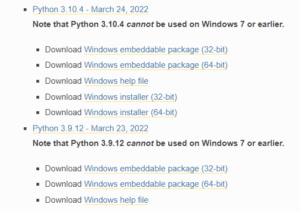 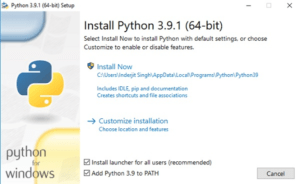 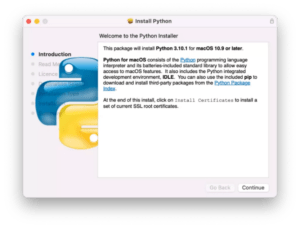 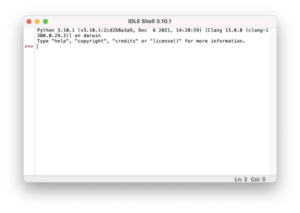 NOTE: If you're using the Apple M1 Mac, you'll first need to install Rosetta if you don't already have it installed. It is a package than enables Intel-based features to run on Apple Silicon Macs. After you download it, it will work automatically in the background. You can install it via Command Line by giving the following command: "/usr/sbin/softwareupdate --install-rosetta --agree-to-license."

Check out Python Online Training & Certification Course to get yourself certified in Python with industry-level skills.

Alternatively, you can build Python from Source Code. To do so, follow these steps:

Python is one of the most popular programming languages around, and with good reason. Its ease of use, open-source support, and increased productivity have made it a favorite of many developers. Its compatibility with Windows, Mac, and Linux has only contributed to its widespread use.

We hope this article was able to answer all your questions about downloading Python on the operating system of your choice!

Python 3.10 is the most recent version, and it includes numerous new features and optimizations. Its current release version is 3.10.4. It has library features, syntax features, interpreter improvements, and typing features.

Python is a cross-platform programming language that works on Windows, macOS, and Linux. When it comes to selecting an operating system, it is mostly a matter of personal preference. According to a 2020 survey, 45.8 percent of developers use Windows, 27.5 percent use macOS, and 26.6 percent use Linux.

On Windows, Python generally starts easily, but there have been reports of bugs where Python unexpectedly starts to take ages to start up. A malfunctioning virus checking software on the problem machine could be the source of the problem. When configured to monitor all file system reads, some virus scanners have already been recognized to initiate startup overhead of two orders of magnitude. Check the configuration of your virus protection software on your programs to ensure that they are all configured the same way.

PyChecker is a program for detecting bugs in Python source code. PyChecker operates in a number of ways. It begins by importing each module. The module cannot be processed if there is an import error, and the import provides some basic module information. Each function, class, and method's code is examined for potential flaws. Check out for advanced Python Interview Questions to crack the interview easily.

Python is extremely easy to use on Linux because there are fewer installation steps than on Windows. When working in Linux, it's also simple to switch between Python versions, and python learning would not be affected by the operating system.

In theory, Python on a Mac operating macOS is significantly related to Python with any other Unix platform. However, there are a few additional features worth mentioning, such as the IDE and the Package Manager.